Time is going more and more quickly and I’m starting to panic about not keeping a diligent record of all the cute things Ken has been doing. Turns out that blogging takes a lot of time, computer time that I don’t really have these days… 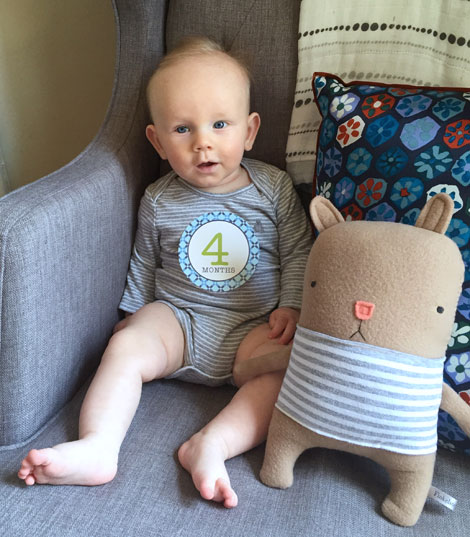 Last week Kenneth turned fourth months old, and he just keeps getting more and more fun. He is more like a little person and less like a hungry little crying creature. He has likes and dislikes, and he loves interacting with his mom and dad. 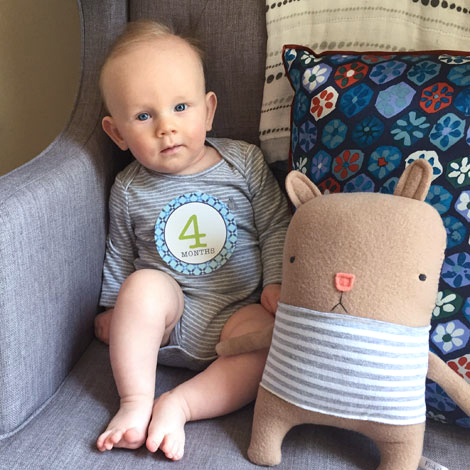 Things I don’t want to forget: 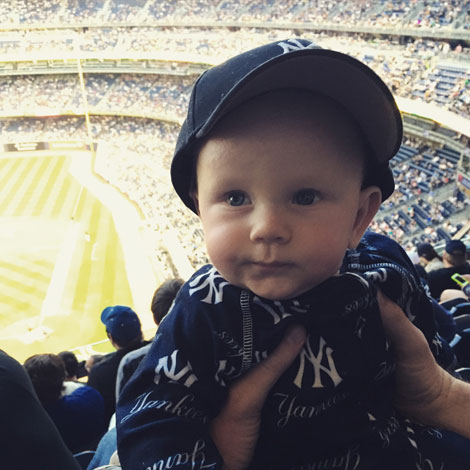 Travis and I were and are so thrilled to be parents and we couldn’t have hoped for a better baby… But for a while it was was hard to admit that the pain and difficulty of the first few months was worth it. Motherhood is the most difficult challenge I’ve ever embarked on. But at the same time, Ken is the best thing that has ever happened to me. Maybe that sounds like something that parents HAVE to say, but it is actually exactly how I feel. My love for him just keeps growing. To me, he is perfect and precious. He is so amazing that it borders on magical. It boggles my mind to think of what a unique person he is — someone we never could have predicted before meeting him. It may sound cliche, but his smiles and little advancements really are immensely rewarding. Parenthood just keeps getting better and better. 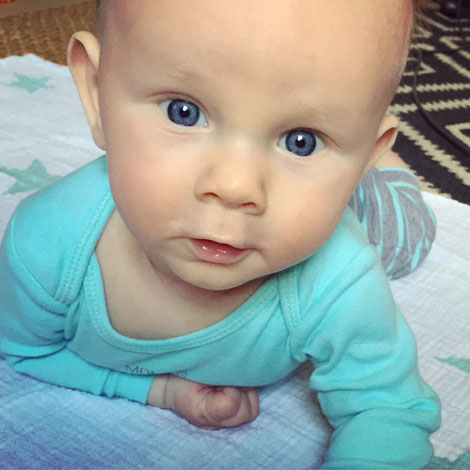 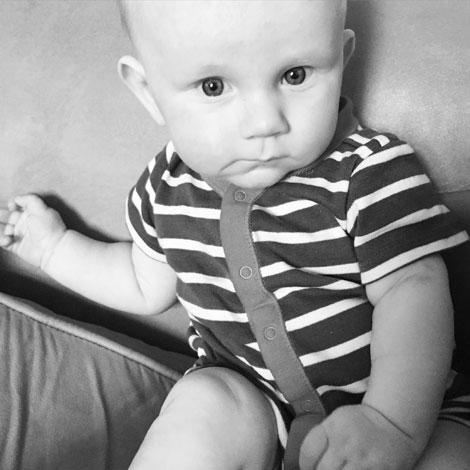 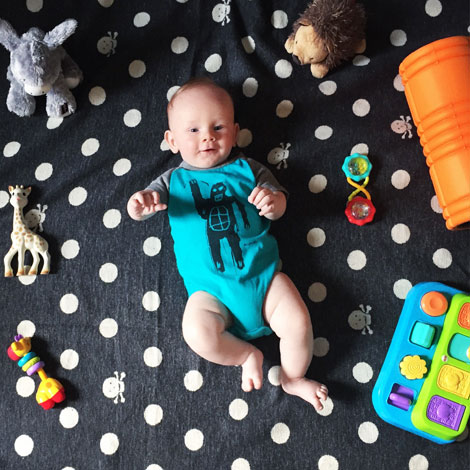 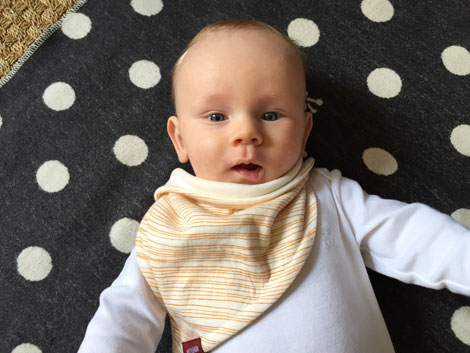 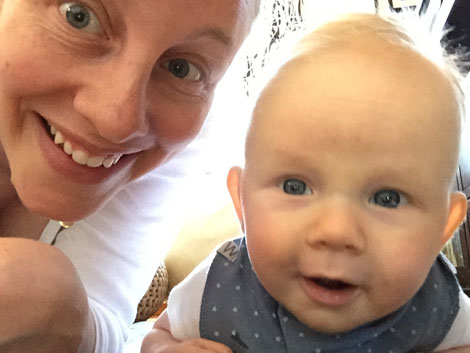 Want more cute pics? I have almost 3,500 photos of Ken in his Flickr album.

Also, check out Ken at one month, Ken at two months, and Kenneth at three months.

14 Replies to “Kenneth at four months…”