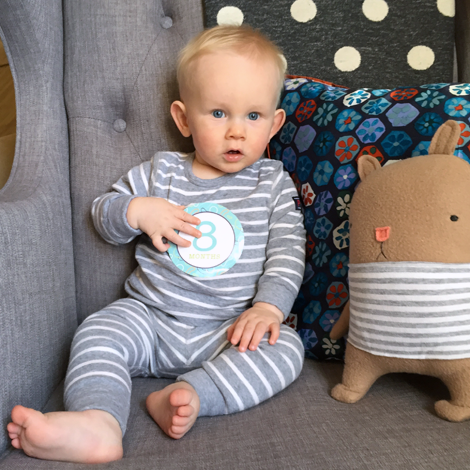 Kenneth is growing up so fast and learning so many things! As of yesterday, he is eight months old. It is amazing, but also a little scary. He no longer seems like a baby. He does things. He has plans and goals. He goes and gets what he wants. He is so fun right now and I love him so much. I keep wishing I could freeze time. But I also feel guilty saying that because I never wanted to be a parent who didn’t want their kids to grow up. I want him to have a full, fun, long life, but I just wish I could keep revisiting these moments with him as an 8-month-old forever. 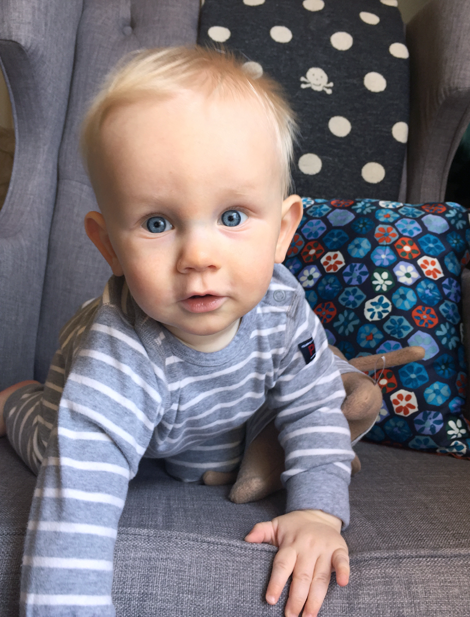 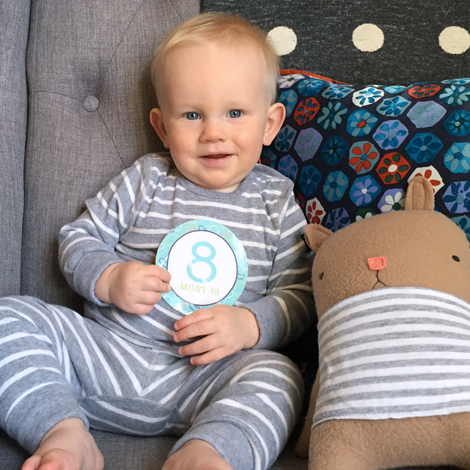 A friend of mine from grad school lost her six-year-old daughter this month to cancer. I have cried many tears over the last weeks just considering the loss she and her husband are experiencing. I truly can’t imagine what they are actually going through. I think about them every day. Add on the heart-breaking refugee crisis in the news and the recent death of a childhood friend, and it has been an emotional month.

Being a parent is scary. The love is so intense and the heart-stopping fear of losing your child is ever-present. At least for me. But I am trying to be brave. I won’t allow fear to rule my life. Or Kenneth’s. Because being a parent is also so fun! More fun than I ever pictured. The first few months were tough for me, for sure, but now I am so happy. It surprises me. There are still personal things that aren’t perfect (I still can’t really run, I’ve been sick with a terrible cough, my weight loss has slowed/stopped, etc) but being a mom to Ken trumps all of it. In my pre-mom life I dreaded the thought of parenthood taking over all of my interests and hobbies, and I still hope to never lose my self, but parenthood feels good. It is difficult, it is emotional, and it is tiring, but it has brought me a lot of peace. I’m not trying to evangelize, I promise. I am just sort of amazed. The really crazy part? I am having thoughts about having a second one!! Ahhh! 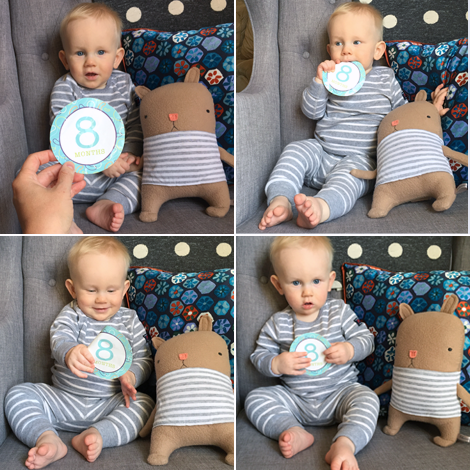 Kenneth’s original flickr album has gotten way too large (with 7,000+ photos) and now I can’t load it or edit it. Eek. So I started a new one for 8-12 months. Check it out.

3 Replies to “Kenneth at eight months…”